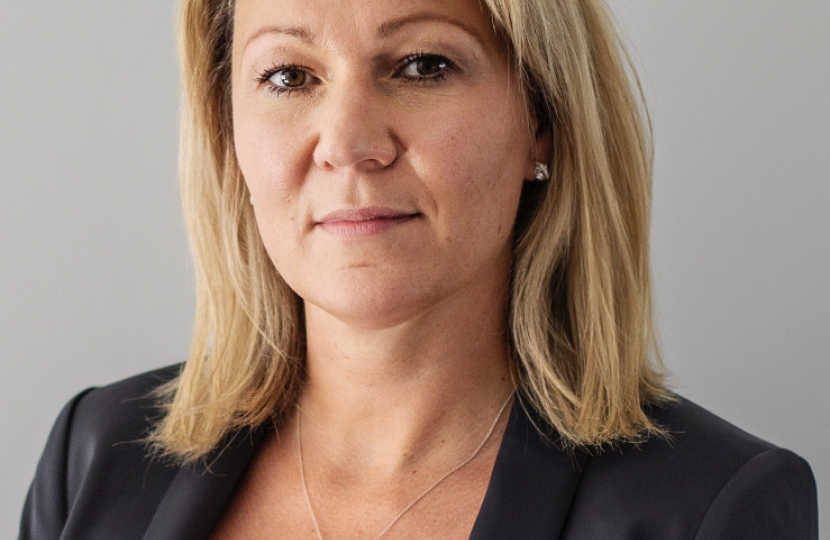 The Purple Vote Campaign is geared around raising the subject of disability awareness to those in elected roles at all levels, and has been relaunched to coincide with National Inclusion Week, which runs until October 4.

Ms Jones said that society still presents significant challenges for disabled people, and agreed with those behind the campaign that she wants to see a Wales where every disabled citizen doesn’t feel the need of having to struggle and adapt for their everyday activities and their wellbeing.

“It’s concerning that, in 2020, a campaign such as Purple Vote is required, because it’s critical that all voices from all sectors of Welsh society are heard, as all are equally valid.

“However, it’s not just for politicians of all levels and all parties to listen. Politics and government at all levels must be open and accommodating to all people whatever their lived experience may be, and so we Welsh Conservatives fully support the important work behind this campaign.”

James Lusted, who is the Leader’s Disability Champion, added:

“I welcome the Purple Vote campaign and fully support encouraging people with disabilities to have a voice. Every voice is valuable and should be heard from whatever background they’re from.”

“I’m looking forward to seeing more candidates standing in future elections who have disabilities as it’s vitally important for them to have more opportunities in politics and government, locally and nationally.”

Ms Jones said that people can show their support for the campaign on social media by using the hashtags #PurpleVote and “#DisabilityMatters.

Local Member of the Welsh Parliament, Laura Anne Jones, has called on the Welsh Government to provide support for businesses in Monmouthshire suffering from the effects of local lockdowns in neighbouring areas.