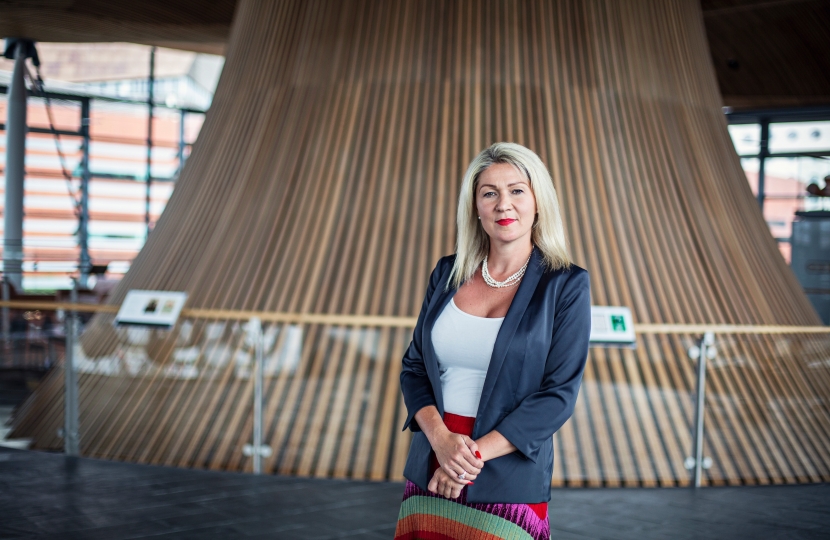 Fears that pupils across Wales were being forgotten about and let down long before the pandemic began have been expressed by the Welsh Conservative Shadow Minster for Education.

One school in Wales was last inspected over 10 years ago, according to the data which was revealed through a Freedom of Information request.

“There is no doubt that teachers, school staff and pupils have had an awful 18 or so months with the pandemic and I hope the recently announced Estyn inspection postponement will ease their workloads.

“But these figures show school inspections were lacking long before coronavirus hit, which means hundreds of schools across the country could have been underperforming for years.

“Parents and guardians need to know that schools are putting children first, giving them the right support and a decent education.

“Estyn must do everything it can to inspect as many schools as possible when inspections start again next year to ensure youngsters are getting the education they deserve.”

In Wales, lung cancer is responsible for twice as many deaths as any other cancer and the survival rate at 5 years after diagnosis - although improving - remains poor. Around 2,500 people are diagnosed with the disease every year.